Different categories of sands and their applications

The sand is mainly applied for rock particles which mainly vary in grain size among 2 mm and 1/16 mm. In composition, they are primarily an oxide of silica SiO2.

Mineralogically, they mostly include broken grains of mineral Quartz (SiO2) that is formed due to the crashing of sandstones and equivalent rocks.

Categorization of Sands: Sands are classified variously on the basis of their Based on the mode of origin, composition, and grain size, the sands are differently categorized.

The pit sands are generally sharp and angular in outline. Winds generally deposited them and develop accumulations in soils covered by clays. Good quality mortars can be produced from these sands by purifying and cleansing them properly.

The river sands come about large accumulations along the base and banks of all the rivers in plains and semi-hilly areas. The shape of the sand grains in river sands appear almost round (because of significant movement in river waters).

These do not contain clay, salt encrustations, and organic impurities. So, these are frequently utilized to produce mortars, plasters, and concrete.

The marine sands are found on beaches and along the seashores. Similar to river sands, they comprise of rounded grains of quartz. There are some problems with these sands as their grains are mostly wrapped with coatings of salts from sea water.

These salts can?t be separated easily. So, if these salts are utilized with mortars or concrete, a reaction occurs with the binding materials and produce lots of difficulties. Beside, the salt encrustations are often hygroscopic, it means they consume moisture from the atmosphere.

It also leads to delayed setting, dampness. Besides, efflorescence may also happen in mortar or concrete that is formed with these sands. Therefore, the quality of marine sands is substandard and should not be recommended. But, in case of requirements, marine sands should be cleansed perfectly prior to utilize them.

In order to learn how sand is categorized on the basis of composition and grain size, go through the following construction article. 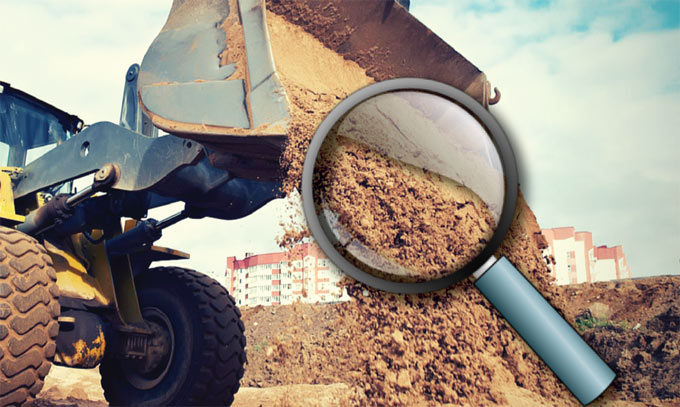