Engineers often struggle to find the right job through trial and error. While some people select jobs based on pay, others focus on their passions when they choose jobs. The advantages and disadvantages of each approach are different.

Some of these jobs may be right for you if you are passionate about them or need to obtain a well-paying job. Infrastructure and services are in high demand wherever an economy is growing.

Growth is a major factor in the demand for civil engineers in the fastest-growing cities, and a growing population means a higher salary. Asia certainly has the fastest-growing cities. Due to rural-to-urban migration and strong economic growth, this situation has developed. Despite this, there are still many opportunities throughout the world, including Europe and the USA.

Hudson Yards is a massive development consisting of 33 smaller buildings, the most expensive real estate development in US history.

Despite Melbourne's rapid growth, there are still many major infrastructure projects to complete. It is the largest public transportation project in 35 years, the Melbourne Metro rail tunnel.

The Houston Bullet will connect North Texas and Houston at high speed. There have already been proposals submitted to create it.

It is the first true high-speed rail system in the United States, and it will create thousands of jobs in Texas and surrounding cities if it is approved. It would be worthwhile to learn more about this project.

The skyscrapers and extravagant lifestyles of Dubai are well known. A few of the megaprojects undertaken in Dubai in recent years include Dubai Creek harbor, and the Dubai Water Canal project.

Due to the many construction projects in Dubai, Dubai has a large skilled ex-pat community. A city like Hong Kong is bound to offer plenty of opportunities for newly qualified or skilled civil engineers.

Indonesia's capital city, Jakarta, is one of the largest in the world. There are constant construction projects underway in this sprawling capital city.

Indonesia is working on building a high-speed railway between Jakarta and Bandung. A line that connects the northern and southern extremes of Java could ultimately build. Trans Sumatran Highway is another major project requiring tolls.

Swedish authorities have declared Stockholm to be the fastest-growing city in Europe. In addition to the underground railway line of 6 km and the motorway connecting the north and south of the city, there are other projects planned.

Engineers working in the Civil Engineering field can expect ample career advancement as well as a good salary. National Permit Engineers, who are available to work anywhere, can earn more by carrying out infrastructure projects.

In addition to regular salaries, junior engineers also receive other allowances such as PF, health insurance upon confirmation. Each state's of top companies pay the same minimum salaries.

Those who have leadership skills, skills in human resources management, and hardworking attitudes can find improvement in every project every year. Every company will increase its salary if you can complete projects and work within schedule. There will be project incentives if salaries are not increasing. 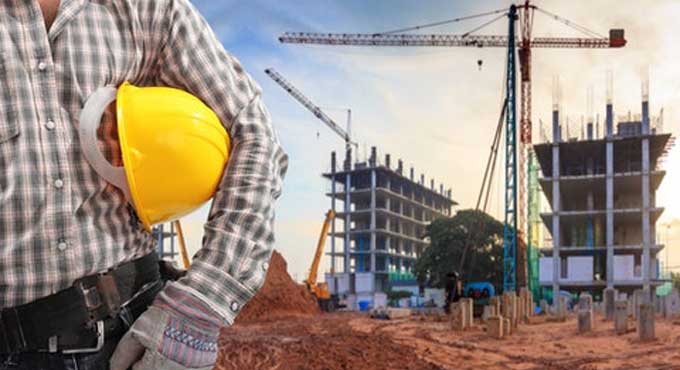