Impact of impurities in water on concrete properties

If the water applied for concrete preparation contain impurities, the properties of concrete is influenced in the following manner:

a) The strength & longevity of concrete is decreased because of the existence of the impurities in the mixing water. It is found that water with extreme amount of dissolved salts weakens the compressive strength by 10 to 30% as compared to potable water.
b) The setting time of cement is modified. Existence of Zinc chlorides delays the setting of concrete to significantly so that no strength test can be done at 2 and 3 days.

Contrary, the existence of calcium chloride speeds up the setting and hardening.
c) Existence of extreme chlorides leads to dampness, surface efflorescence & raise the corrosion of reinforcing steel.
d) Existence of algae in water decreases the bond among aggregate & comet paste & as a result the strength of concrete is reduced significantly. 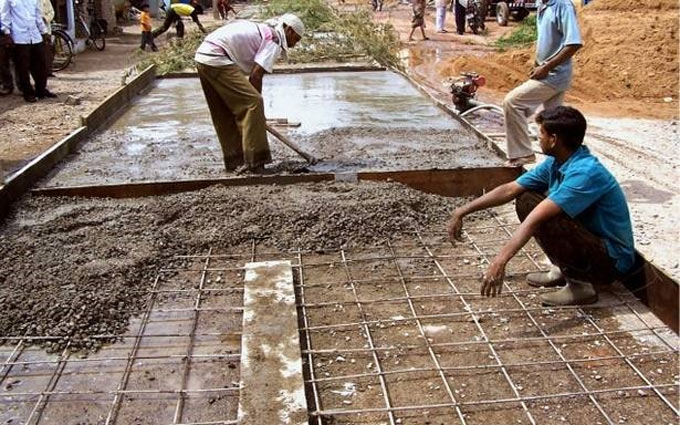