Even though the recent pandemic issue has seriously hurt the US construction industry, even then, America is well-known for its infrastructure and habitat development work. There are lots of giant construction works ongoing in every state of the USA ? some are nearing endline and some have just started. Today, we will talk about the USA top 5 mega construction projects in progress.

Here is the list of the top 5 mega projects under construction in the USA:

Now, let us get familiar with each of these construction projects.

The California High Speed Rail project, or CHSR is undergoing construction in the State of California, connecting Anaheim and Los Angeles to San Francisco. When complete, this 380-mile journey will take just a bit over two and a half hours. Estimated cost of this project is $77 billions, making it sitting pretty on top of our list. 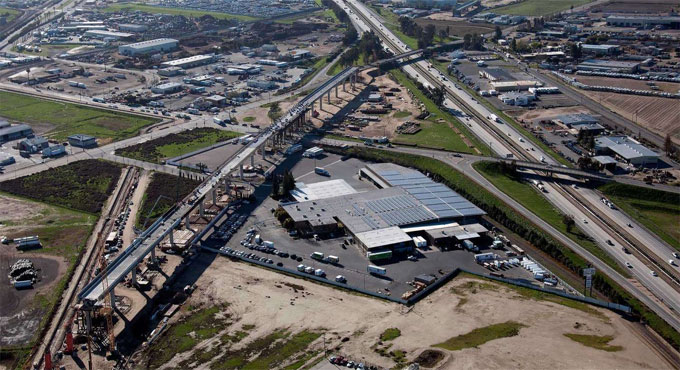 The best thing about this project is that it is a publicly funded high-speed railway construction project in the U.S., of which there aren?t many. The end stations of this line are the Anaheim Regional Transportation Intermodal Center, the Union Station in LA, and the Salesforce Transit Center in ?Frisco.

The people of Seattle wanted a change in the transportation infrastructure, and they got it. By a ballot measure, the Sound Transit 3 project won by 54% votes, which is basically a major expansion of the existing transportation system in place in the state of Washington. 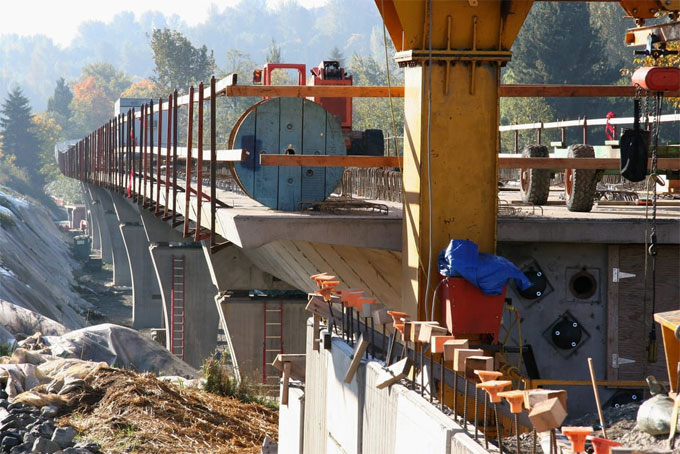 This giant 53 billion dollar project is going to be one the country?s biggest mass transit achievements so far, helping people move around Tacoma, Federal Way, Everett and Issaquah, as well as the Seattle neighborhoods of Ballard and West Seattle. This expansion and upgrade of the system will mostly be on the light rail network in those parts.

Elon Musk?s Boring Co. Is anything but boring when they get to the boring! The first commercial tunneling project of this company (previously they did mostly R&D stuff and other) is a combo of twin giant veins dug underneath Las Vegas. 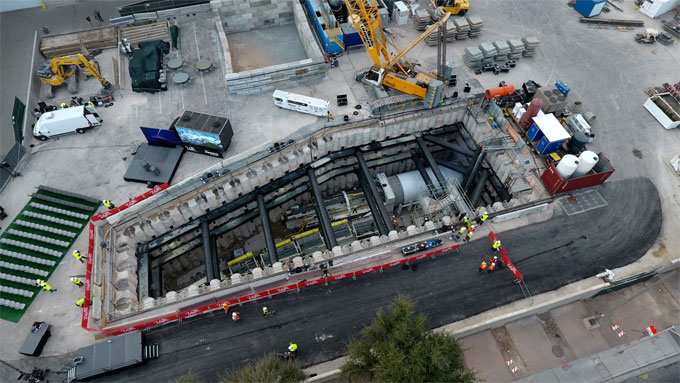 The Vegas People Mover project is going to cost well above $52 billions, but it will be able to move nearly 4,500 passengers per hour! When complete, self-driving electric vehicles will whisk off people the entire 1.5 mile length of the tunnel in under two minutes. One of the tunnels had already completed by May, and the rest of the work will be finished by Early 2021.

The Hudson Yards in New York

The only residential project on our list got on by its whopping $20bn construction cost estimate. The Hudson Yards is located on the west side of midtown Manhattan, beside the West Side Highway. Since the Rockefeller, this is the biggest single urban real estate development in the state of New York. 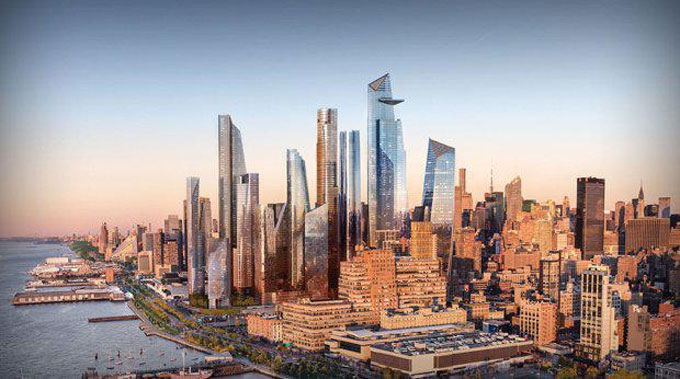 In the Hudson and Chelsea neighborhoods of NYC, most of the project will be constructed upon a platform built over the West Side Yard (a storage depot for Long Island Railroad trains). Punctuated by 30th Street in the south and the 43rd Street in the north, this giant 28 acre residential project is being developed by NYC Department of City Planning and NYC Economic Development Corporation.

The big apple is always growing bigger! Another addition to our top 10 USA construction projects is the Second Avenue Subway line in the East Side Manhattan, running under the Second Avenue. The subway line will run 8.5 miles long from Harlem 125th Street to Hanover Square, able to serve well over five hundred thousand passengers every day. 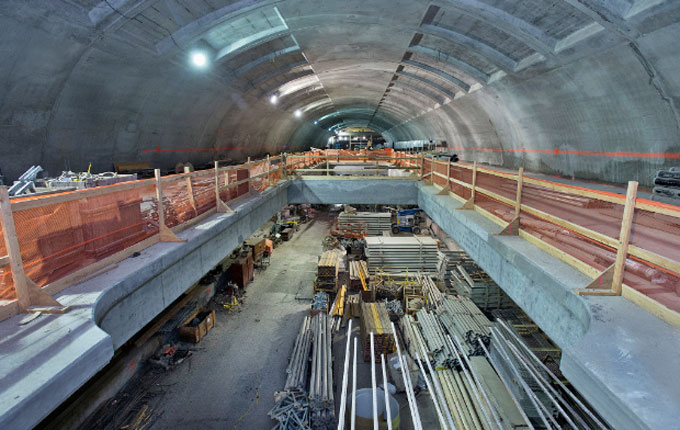 Interestingly, this massive $17 billion USD project was proposed first a hundred years ago! At that time, this expansion was envisioned to be a part of what would be the Independent Subway System of New York City. The first phase of this huge construction project (72nd Street to 96th Street) is already complete and running. The second phase is under construction but may eat up another two billion. 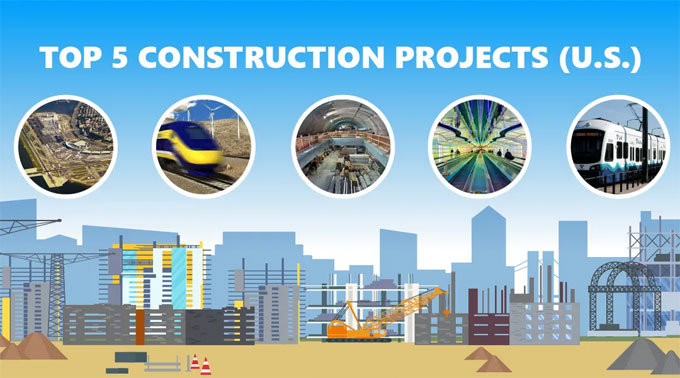