INVITATION TO BID Invitation to Bid 2012-08J Utah County is accepting proposals from qualified suppliers for furnishing, fixtures, and miscellaneous equipment (Housekeeping items) for the new Utah Valley Convention Center, located in Provo, Utah. Bid packets containing all specifications and requirements are available on line at www.bidsync.com. There is no cost to suppliers to sign up with BidSync. Bids will be accepted until 3:00 pm MDT on Thursday, March 1, 2012. Utah County reserves the right to reject any or all bids. 768121 UPAXLPContinue

Light rail ticketing system to be bid out soon -- Roxas

"This official invitation to bid will happen in the middle of the year," Transportation Secretary Manuel A. Roxas III said at a briefing, adding that "it is a design, build, operate and maintain project under Build-Operate-Transfer Law." "We are just finishing the technical survey on current technologies and we will then write the terms of reference." The project requirements will include an e-banking component, Mr. Roxas said, meaning tickets or cards can be reloaded and used for purchases of other items and services besides train rides. He said the expected product would be similar to Hong Kong's Octopus smart card, which aside from being used for public transport can also be used at convenience stores, supermarkets and vending machines.

High bids are expected by the government, said Mr. Roxas, as whoever wins gets a lock on the Light Rail Transit's lines 1 and 2, and the Metro Rail Transit 3's ridership. "Anyone who would win the bidding will automatically have one million passengers or one million wallets ... already in place. This is very important, that is why the bid should be high," he said. Cossette V. Canilao, director of PPP Center, said the single ticketing system was a priority project. Based on an earlier schedule, it would have run from 2011 to 2012 and cost P330 million, without the e-banking component. It would add to Mr. Roxas' announcement last week that the government was also ready to offer a P60-billion expansion, operation and management contract for LRT-1. 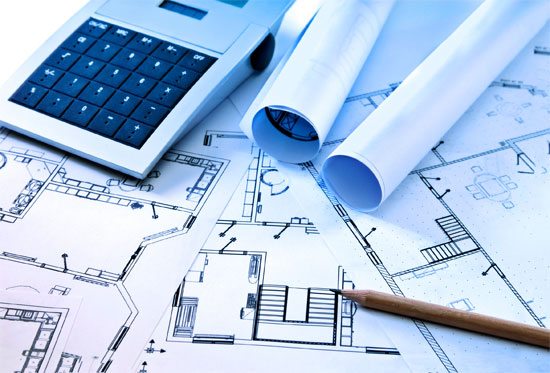